Kim Covington is the Principal Partner of The Covington Companies, LLC, which specializes in education and philanthropic consulting, public speaking, commercials and voice over work.  She retired from TV news after 30 years in the industry to better serve her community. She does that by hosting education and community town halls and summits and by leading the Arizona Community Foundation's Black Philanthropy Initiative.  Covington was also recently appointed to Phoenix Mayor Greg Stanton’s African-American Leadership Roundtable Advisory Group.

Most people know Covington as a former News Anchor and School Solutions Reporter for KPNX 12 News.  Along with Phoenix, Covington’s career spans from Springfield, Missouri and Grand Rapids, Michigan to her hometown, St. Louis, Missouri. She is the recipient of several awards including the Judge Jean Williams Service Award, the Arizona School Public Relations Association Award of Excellence, four Emmy Awards for excellence in reporting, and several Associated Press awards for uncovering a dark secret in Springfield, Missouri. That series on race relations called, "Ebony in an Ivory Tower", sparked community forums and was also later broadcast as a special on PBS.

Kim enjoys giving back to her community. She was Honorary Chair for the Brain Injury Alliance of Arizona’s Bowling for Brains.  She serves on the Board of Directors for the Children's Museum of Phoenix and serves on several committees including the education sub-committee for the Arizona Community Foundation. The wife and mother of two is a graduate of University of Missouri - Columbia where she earned a Bachelor of Journalism degree from the prestigious School of Journalism. 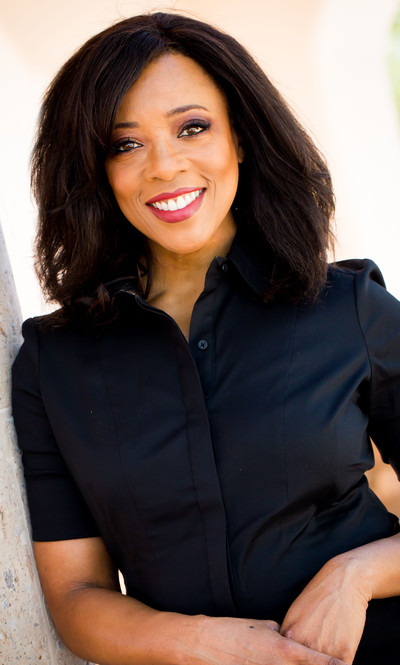